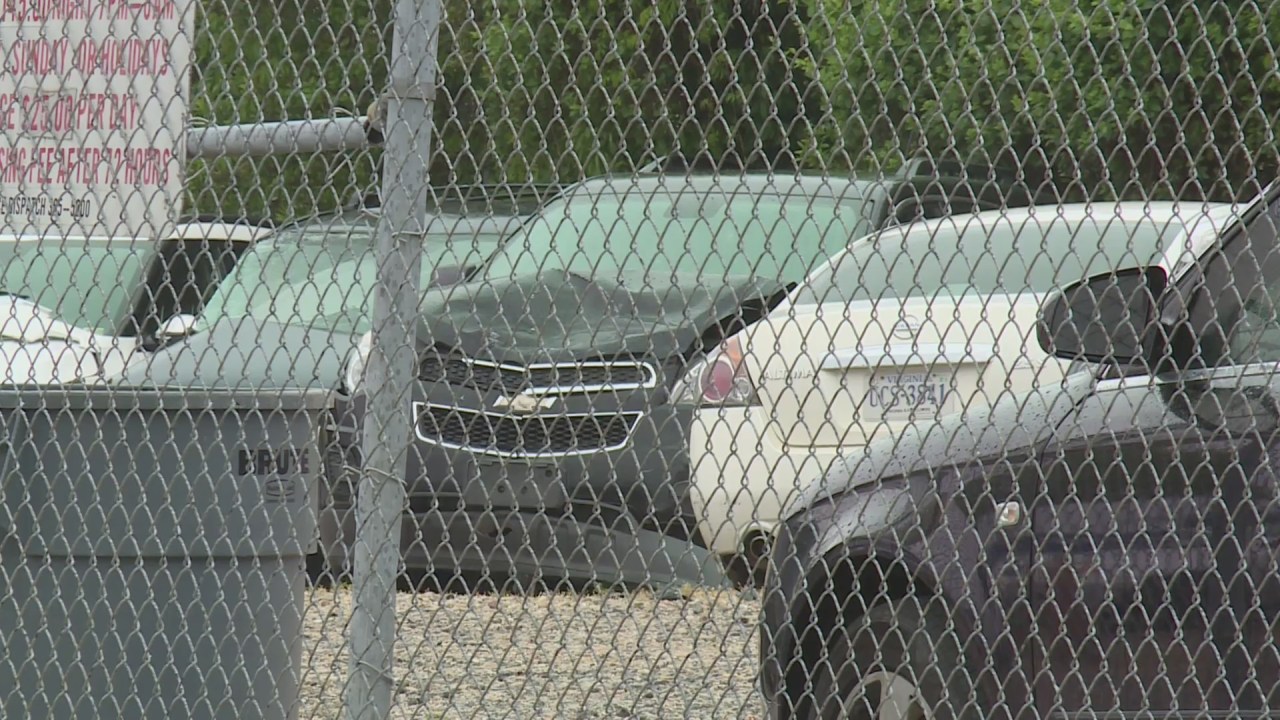 The towing company’s chief executive, Lee Gilliam, said Monday afternoon that he had not received a subpoena in the case.

He also denies the allegations and says that if he had known they were active duty military cars, he would never have sold them.

“We now have several vehicles in our pound that are [military members’ vehicles], which we have not sold and will not sell. One lasted over three years, just over 1,100 and around 10 days,” Gilliam said.

The SCRA prohibits towing companies from applying storage privileges while military personnel are deployed, and for 90 days thereafter.

The lawsuit claims from approximately October 2019 to April 2020, members of SEAL Team 2 were deployed overseas.

Prior to this deployment, a SEAL Team 2 member parked two of his cars with Arizona tags in a parking lot across from the team’s headquarters at JEB Little Creek.

The lawsuit alleges that Steve’s Towing towed the cars in January 2020.

The lawsuit then claims that the company only asked the Virginia DMV for vehicle records, not Arizona.

The lawsuit alleges that the same day, the company’s president reported to the Virginia DMV that the company had enforced its liens by purchasing them from itself.

Gilliam says he followed their usual procedure in this incident.

“He could be on active duty and he could be deployed, but the paperwork that we’ve come across and need to file with the DMV in Virginia didn’t point that out,” Gilliam said.

The lawsuit seeks monetary damages for the military personnel involved and civil penalties, among others.

Gilliam also says it’s important to note that base police called him to tow the cars and did so as recently as last weekend.

“You have to follow the law that we enforced. We followed all my procedure that we did. Virginia DMV wouldn’t have released a new title if we hadn’t,” Gilliam added.

2022-04-18
Previous Post: Company director convicted of conspiring to cheat three banks out of over S$2.6m
Next Post: Business owner loses over RM1.2m to Macau scammers