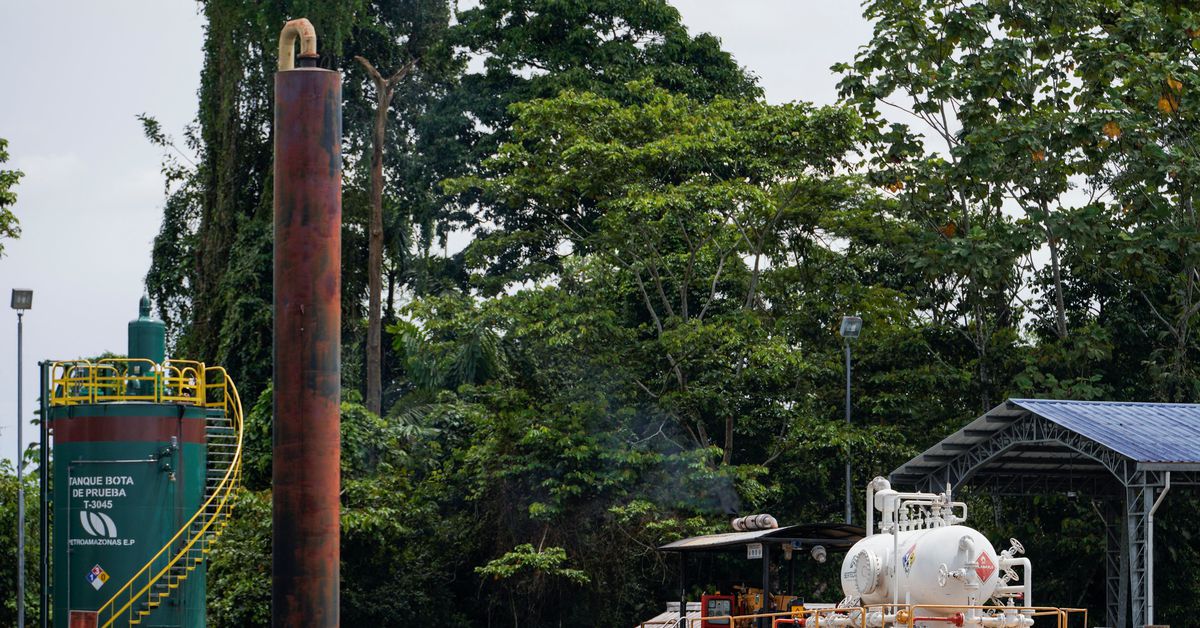 Aug 2 (Reuters) – Ecuadorian President Guillermo Lasso said he had ordered the board of state oil company Petroecuador to fire its director, Italo Cedeno, and appoint a replacement later on Tuesday.

Cedeno was appointed by Lasso in December 2021 with the mission of increasing the production levels of the national oil company and seeking private investment for the development of new blocks.

“I have ordered the Petroecuador board of directors to dismiss the general manager of the company and to appoint his replacement in the next few hours,” Lasso wrote on his Twitter account on Monday evening.

The president did not explain the reasons for his decision.

Petroecuador said in a statement on Sunday that Cedeno had filed a complaint with the public prosecutor’s office to investigate an alleged link between several institutions, including Petroecuador, in influence peddling and financial bribes for the appointment of positions.

Cedeno had promoted a campaign to restore the state-owned company’s production levels, which had been significantly affected by a two-week indigenous protest against the government’s economic policies.

He has also promoted tenders to reactivate oil wells, the extraction of associated gas that is flared in flares in the country’s Amazon region, and the development of a natural gas field in the Gulf of Guayaquil.