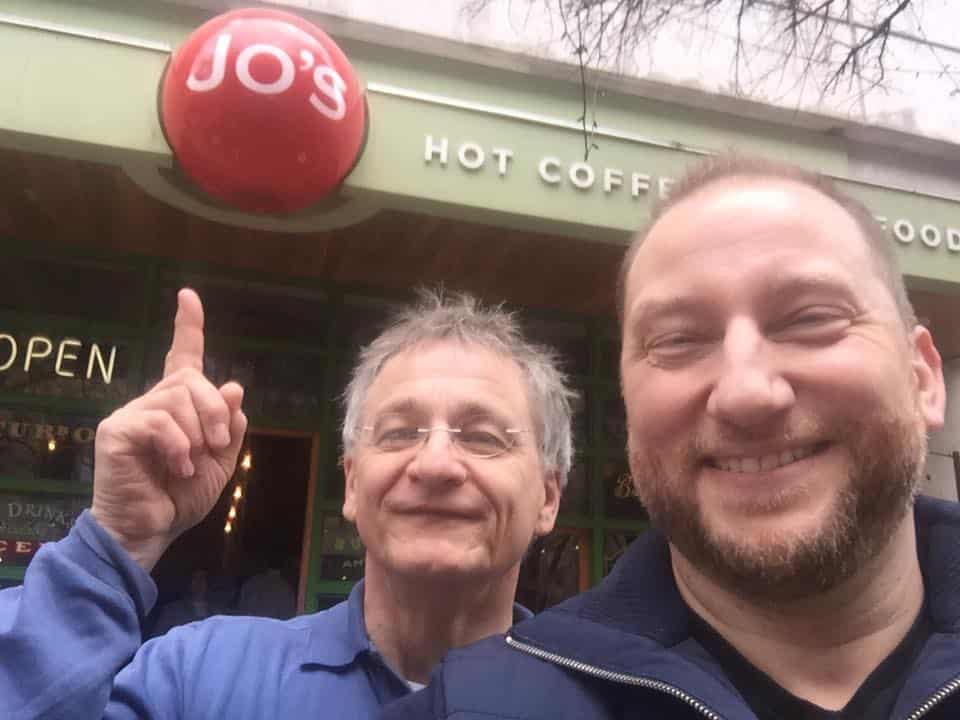 I am sorry to report the sad news that Stephen Brown, our beloved business leader from 1997 to 2017, and before that a highly respected Met manager from 1979 to 1997, died on July 5 of a recent illness. diagnosed.

Opera was Stephen’s passion, and he brought his vast knowledge to bear on a Met career that spanned almost four decades until his retirement in 2017. As a gifted stage manager, Stephen carried out the immense responsibilities of this work with confidence, tact and humour. As director of the company, Stephen’s familiarity with our productions and his ability to lead our artistic forces have earned him the respect and admiration of the entire company. The artists and other staff relied on Stephen’s leadership and deeply appreciated his support.

Apart from his work at the Met, Stephen had an impressive resume as a director of theater productions and as a stage manager for theater and ballet companies in addition to his operatic work. He frequently wrote and gave authoritative lectures on opera and was a frequent panelist on the Met’s Opera Quiz on Saturday morning radio shows. Stephen grew up in London and graduated from the Royal College of Music. Before moving to New York, Stephen worked as stage manager and company director for the UK’s Royal National Theater under Sir Peter Hall.

Stephen had a special love for Wagner’s operas and an encyclopedic knowledge of the history of their performance. Among many other productions, he was stage manager of the Met’s historic Otto Schenk Ring cycle in the 1980s.

Among his colleagues at the Met, Stephen had a reputation as a living storyteller, and he regularly told behind-the-scenes anecdotes that astonished and amused. Although he retired in 2017, Stephen has remained a vibrant presence at the Met. We extend our condolences to his wife, Leslie, his daughter, Sasha, as well as to his entire family and countless friends and admirers. Memorial services in New York and London will be announced at a later date.

Soprano Aprile Millo adds:
Stephen Brown was a cherished and respected colleague and friend at the Met. A reassuring loving presence behind the scenes with always the best way to be and to support each other. He had enormous responsibilities and never lost his fundamental truth and the human quality which for me is the difference in the so-called profession of Opera compared to any other profession.  . I will really miss him. condolences to his family and to the entire Met family whom he touched with his beautiful soul.

Stephen’s CV: A Londoner with a degree from the Royal College of Music and a graduate in Stage Management from the London Opera Center, Stephen recently retired as Company Director of the Metropolitan Opera in New York, overseeing the $85 million budget. dollars and programming. for the art department. He has also worked for several major international companies, including the Bolshoi Ballet, the Nederlands Dans Theater and the Kirov Opera.