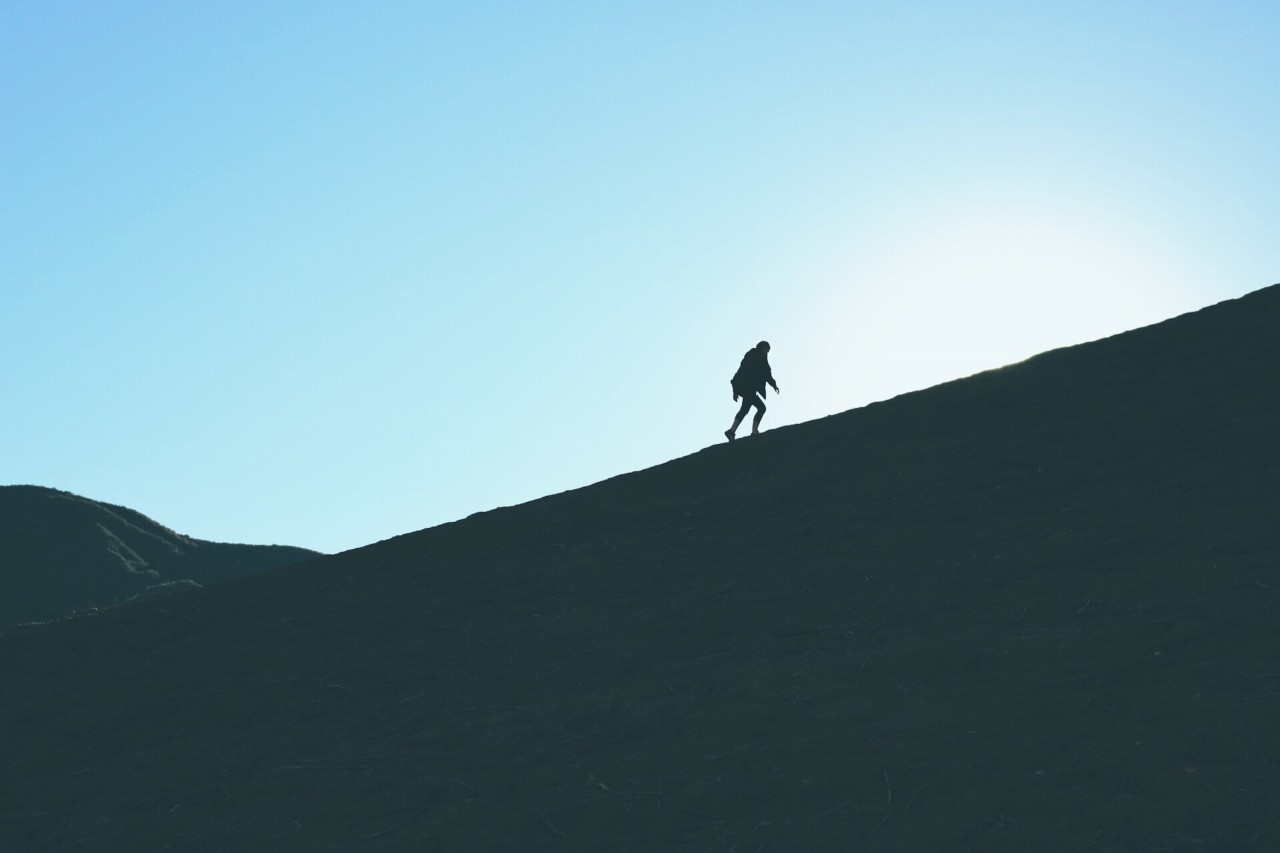 What I Learned…Becoming a Gen Z Company Director, with Tilly Morgan of Wilderness

Generation Z makes up more than 10% of the US workforce and continues to grow. Some members of this generation are already shaping the future of marketing, including on corporate boards. We spoke to a Gen Z leader at Agencyland, social agency Wilderness’ first Gen Z director, Tilly Morgan, about her journey to the top, impostor syndrome and leadership.

Hi Tilly. We hear a lot about Gen Z in think pieces, but we don’t hear enough about the actual talents of Gen Z. But there you are…

Yes, I’m 24 and, oddly enough, I’ve been a Gen Z board member at Wilderness since August 2020. I’m its Chief Operations and People Officer.

I started working straight out of university, at 18, with an internship in a public relations agency. I moved to Wilderness as the first operational hire.

Did you always know that college was not the right path for you?

University has never appealed to me as a route to work. I was more of a scammer. I loved a day job and getting my paycheck at the end.

When I made the decision not to go to college, I said, “By the time my friends graduate, I have to be ahead of them.” I have to play a role they can’t get with a degree.

I had to find a paid internship as I traveled daily from Sussex to London. Paid internships are hard to come by, which is criminal, but luckily I found one that pretty much covered my travel expenses.

I was first an office manager, but quickly moved on to operations. I had full control over finances, took over payroll, and then started taking over HR duties. It was a bit of everything. I also did public relations, because it was an opportunity to acquire these skills.

I liked being a jack of all trades. I think that’s also why I didn’t go to university; there’s never been a class where I thought, ‘this is something I’m so interested in, I’m willing to spend a lot of money and go into debt for a few years to pursue it’.

It was about 18 people; they were increasing 50% to 100% year over year to a place where Tom [Jarvis, founder and chief executive officer of Wilderness] could no longer do everything himself. He wanted to bring in someone to open an office, take over finance functions and lead HR.

I remember saying in my interview, “If you want someone who knows social media, don’t hire me. I may look like Gen Z, but I’m not. I’m still an egg on LinkedIn.

I was adamant that I would only be here for two years because once I learned enough I would have to move on and learn something new. But Tom said he needed me for at least five years. I’ve been here three now, so he’s winning the debate.

Was it weird overseeing payroll and talent at such a young age?

I had 100% impostor syndrome. But if I go into something knowing I don’t know it, I know I’ll find the answer and learn something along the way. I trust the previous experience I had. I’ve made mistakes – everyone does – but I’m doing what’s right and what’s right. I don’t make a ton of enemies and piss off a lot of people in the process.

Tom is amazing as a visionary, but sometimes he needs an operational person to say, ‘this is a great idea [but] it will never work. It was difficult to establish a relationship of trust with him because he entrusts so much responsibility to a child. I don’t know why he did that.

Was the promotion a shock?

Tom threw it at me. The day before a board meeting, he said, “I need you to join this call tomorrow.” He just threw me in. And I was immediately put at ease.

I was not a board member at that time. When I became a director, I had to deliver against the title.

At first, I didn’t realize that my name was going to appear on the company’s house; I would have a legal responsibility for this company. I was like, ‘OK, I don’t even own my own house.’ But I wouldn’t want it any other way. I want this responsibility.

What did you learn along the way?

There are so many things I am still learning. When I got that promotion, it taught me that it can be rewarding to grow into a role rather than out of it.

Instead of spending the next six months relentlessly searching for the next opportunity, I’m looking for confidence in this role. Confidence, not comfort, because I think comfort in a job in your twenties is terrifying.

I learned a lot about how much I care about being loved. Now I value the trust and respect of my team much more than being liked. You can do amazing work and have a very happy team. And you don’t have to be friends with them. I have friends at work, but sometimes my job is to make decisions that people won’t be happy with. I went through a ‘hard skin’ phase, but now it’s more about sharing knowledge and making sure my team is on board, knowing who isn’t on board and having a plan for all of these scenarios.

Has your age ever been a problem for other staff members?

When I first started doing payroll, there were people who made a big fuss about saying, “I don’t want an 18-year-old to know how much I’m paid” and “She’s not going to put the good money in my Account.” I mean, fair enough. I hadn’t done that before.

I got some food benefits from the staff when I arrived. It didn’t go well. Cookies are the policy at work.

Above all, it shocked me that I didn’t have much resistance. Wilderness is very young – most of our workforce is Gen Z or Millennials.

I want to have my own business. I have no idea what it would be or what we would do. Here I can learn everything without risking doing it completely on my own. I’ve been very upfront about it.

I learned that it had to be something that interested me. Tom is really into digital, and that inspires the whole team.

Would you recommend your way to a younger friend?

100%. Learnings are so valuable. You get a qualification and real experience at the same time. I had the misconception that only if you wanted to be an electrician or a plumber you could do an apprenticeship. But there are so many in the digital industry, and depending on the job, you don’t necessarily need a degree. In social media or in an operational role, experience trumps qualification.

And if you don’t have experience, aptitude may trump qualification. You must be adaptable, fast and have a team spirit. These are the qualities I look for when I hire. We don’t hire as many graduates as we used to. It was a norm, but why? What does that give them?